Playable armies at the first launch of the game include Space Marines, Orks, Eldar, and Tyranids. The Chaos Space Marines and Imperial Guard later added to the game through their two expansion packs. The playability of Dawn of War II is markedly different from that of Dawn of War and its extensions. Construction bases entirely removed. Jonny Ebbert, the lead designer of the game, describes the feel of the game by saying that “it takes everything that great from the original and combines it with the best that Company of Heroes had to offer. There’s a bigger focus on the cover that provides more significant defensive bonuses, so there’s also a new emphasis on methods of handling units in coverage. 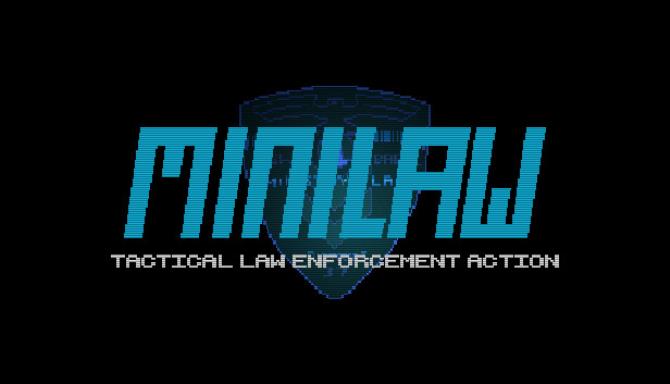 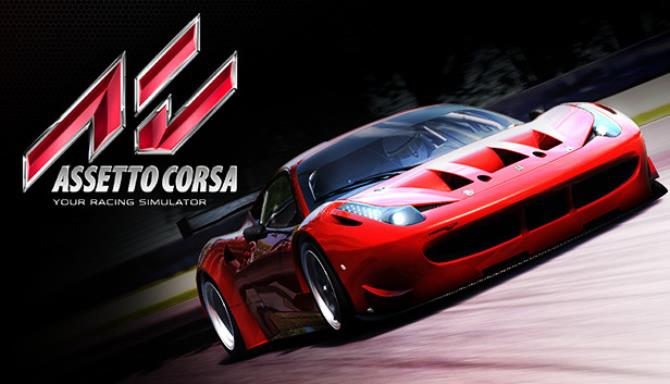 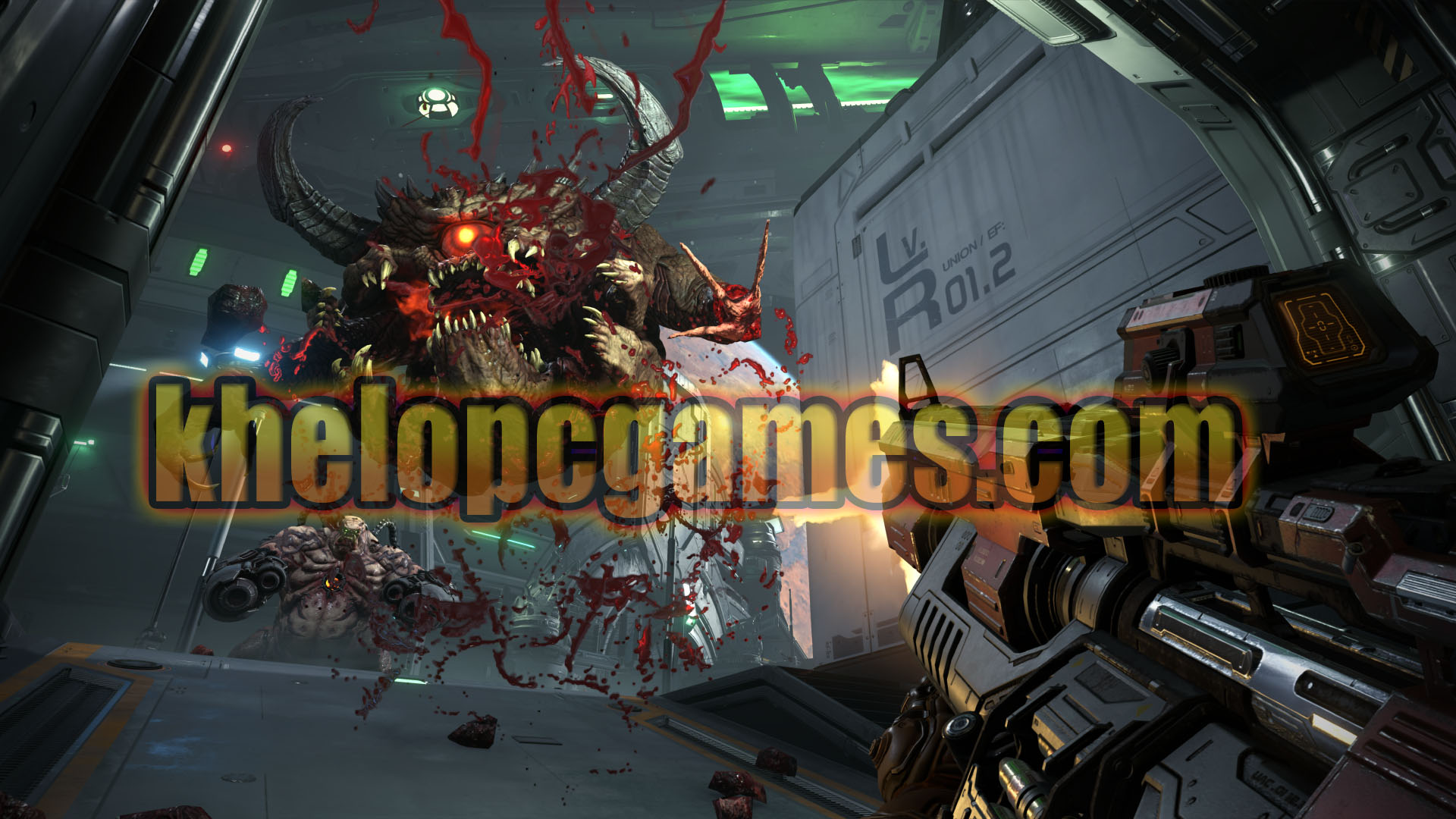